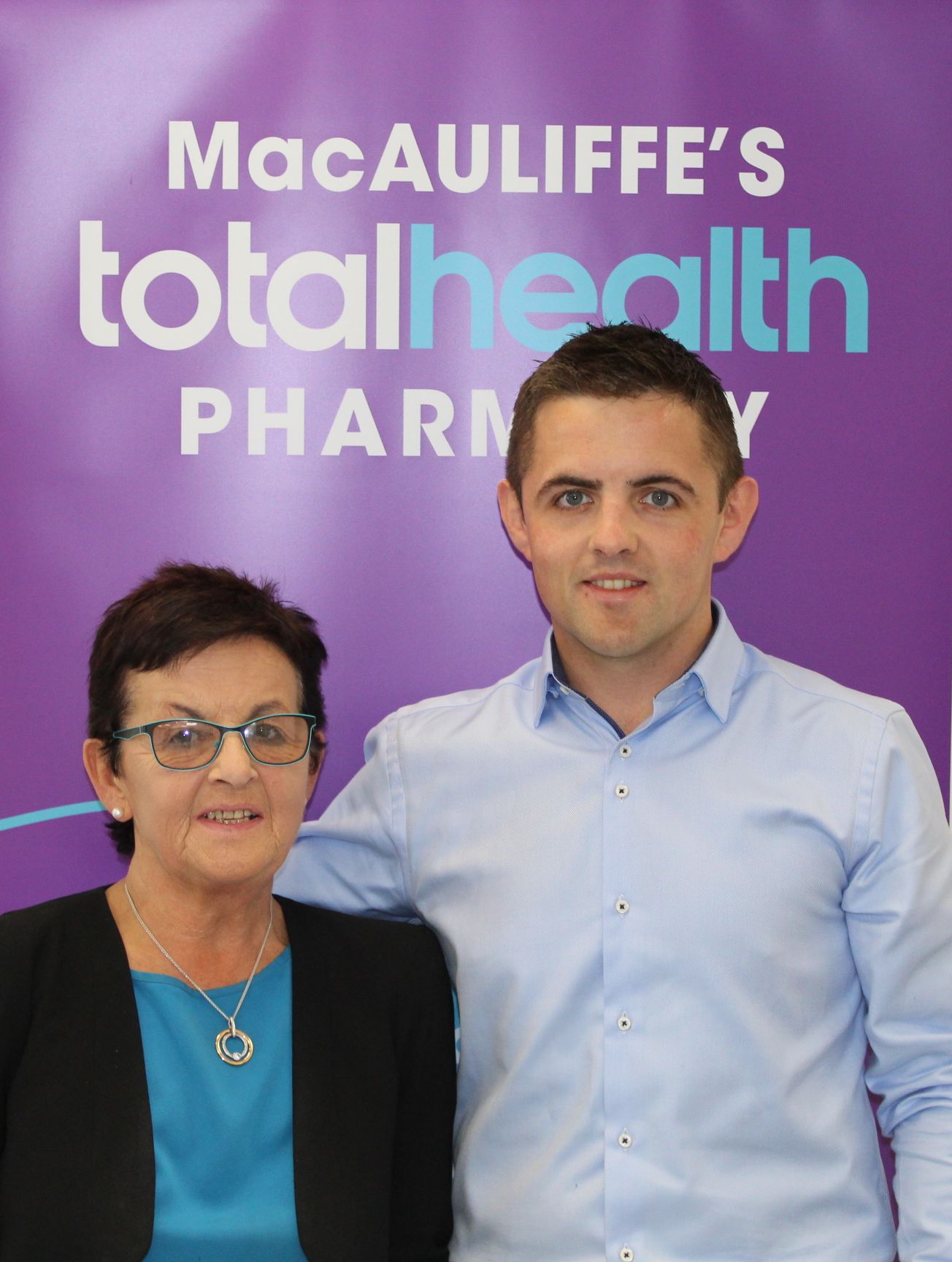 MacAuliffe’s totalhealth Castlebar is an independent Irish owned community-based Pharmacy in Castlebar, Co Mayo. The pharmacy, which is now part of the totalhealth Pharmacy group, is family owned and operated and has been serving the health needs of the local community since 1997 when it was founded by Mary MacAuliffe. In 2011, Mary's son, Ian Mac Donagh joined her in the family business when he qualified as a Pharmacist. 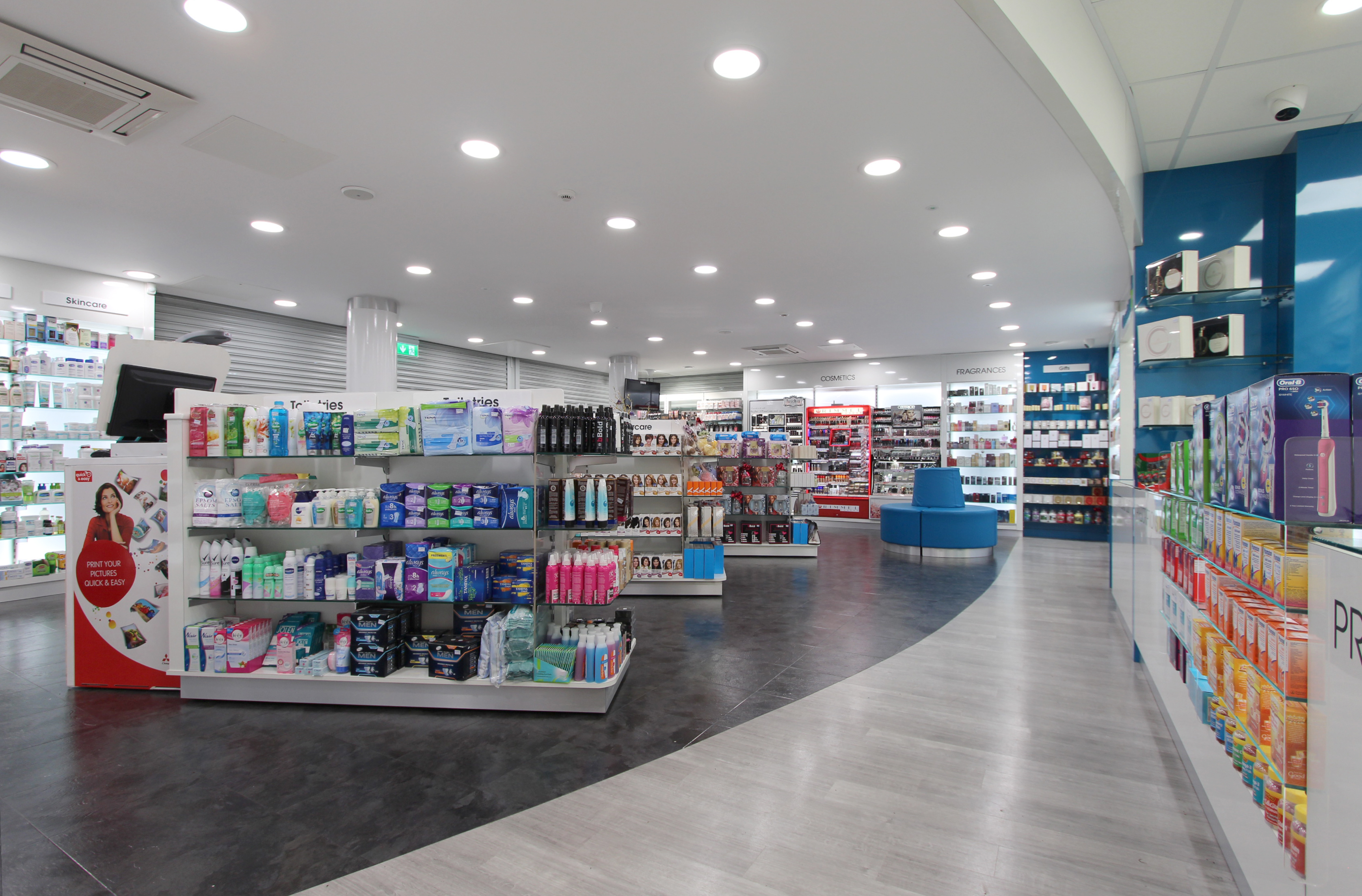 Being part of the totalhealth Pharmacy group allows the local pharmacy to bring fantastic value, special offers and a VIP Loyalty Programme & Gift Card to their clients. Our customers love being rewarded with loyalty points here in Castlebar and are pleased that they can also collect points if they are visiting a totalhealth Pharmacy in another town!

MacAuliffe’s totalhealth Pharmacy prides itself in offering a host of health services. The pharmacy even opens on Sunday to help service the community in Castlebar fully. Ian is very happy to reply to any of your health concerns online. This is a completely free and confidential service. Simply, fill out the “Ask our Pharmacist” query form and Ian will get back to you as quickly as possible.

Accept All Reject All Settings